implicit in(p): in the nature of something though not readily apparent

located beneath or below

fundamental: being or involving basic facts or principles 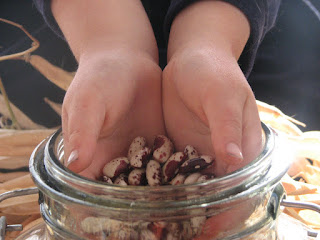 A bean, a seed, all filled with the potential of the world. Implicit in a seed is not only its potential  but also its pattern or path to completion. The seed does not have to think much about it, as far as we know, it just is, it just does. A little water, a little soil and . . . magic. A teacher, a guide. . . a seed is an example of the reaching toward entelechy, which, according to Aristotle, is the condition of something whose essence is fully realized; actuality. The garden offers so much to meditate on. If only I could quiet my mind!

We have been shelling the dry beans, Jacob's Cattle. This was probably one of those things to do in October, but no one has touched them since the last of our CouchSurfers passed through. Now my youngest daughter has been doing her chore time with a focus on getting this done. Still one grocery bag to go, and then on to the soybeans.

The continual craving for depth, insight to soul, and the desire to impact the positive is enough to drive one to a fevered, crazy edge. Particularly in the gray of January. Hope is sparse, moods are dull. . . The little empty pots are beckoning with longing. The soil warms. The air today smells of sap season, the roots stir. . . remembering.
at January 29, 2010
Labels: gardening, musings, seed saving, winter
Newer Post Older Post Home 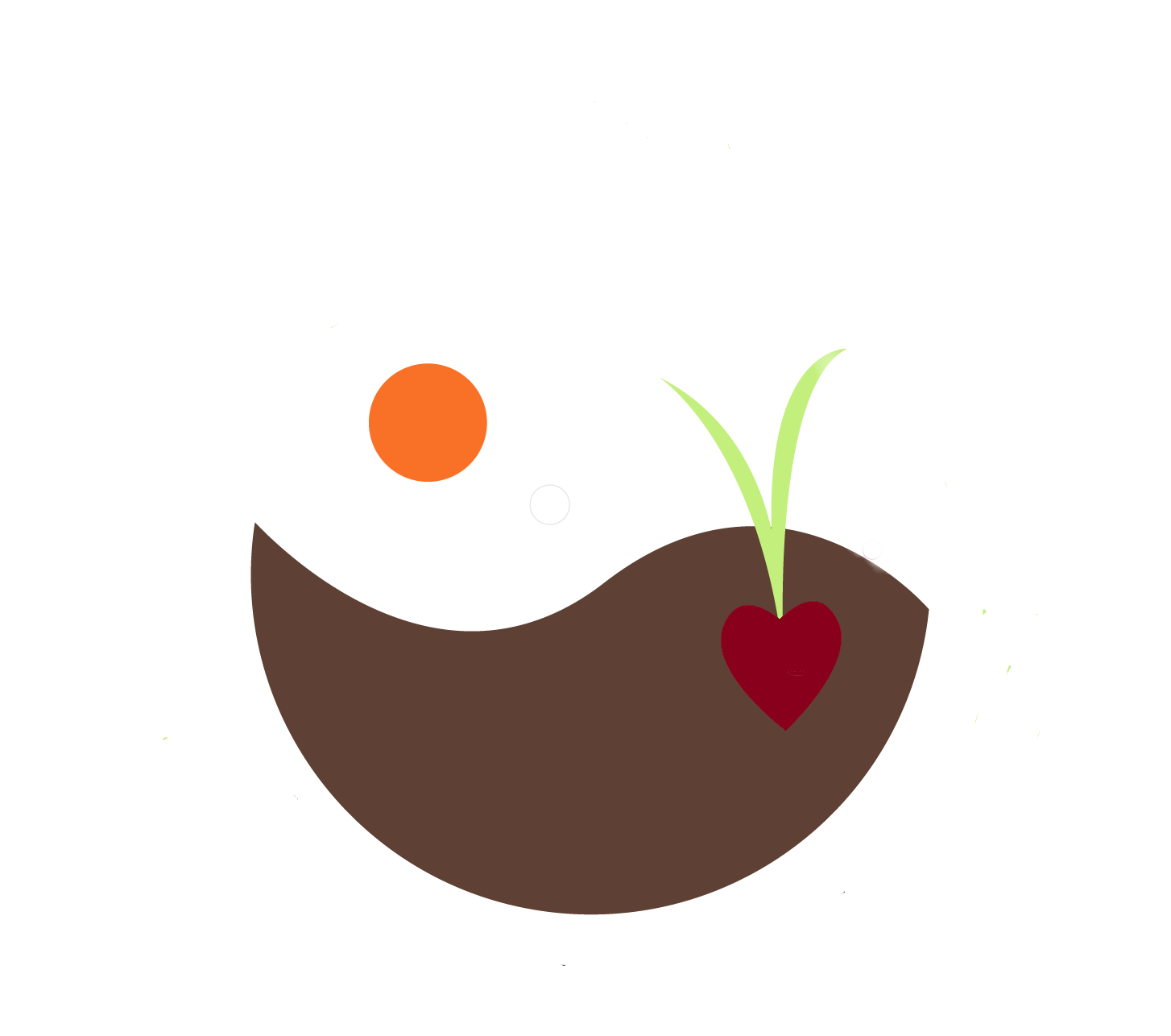 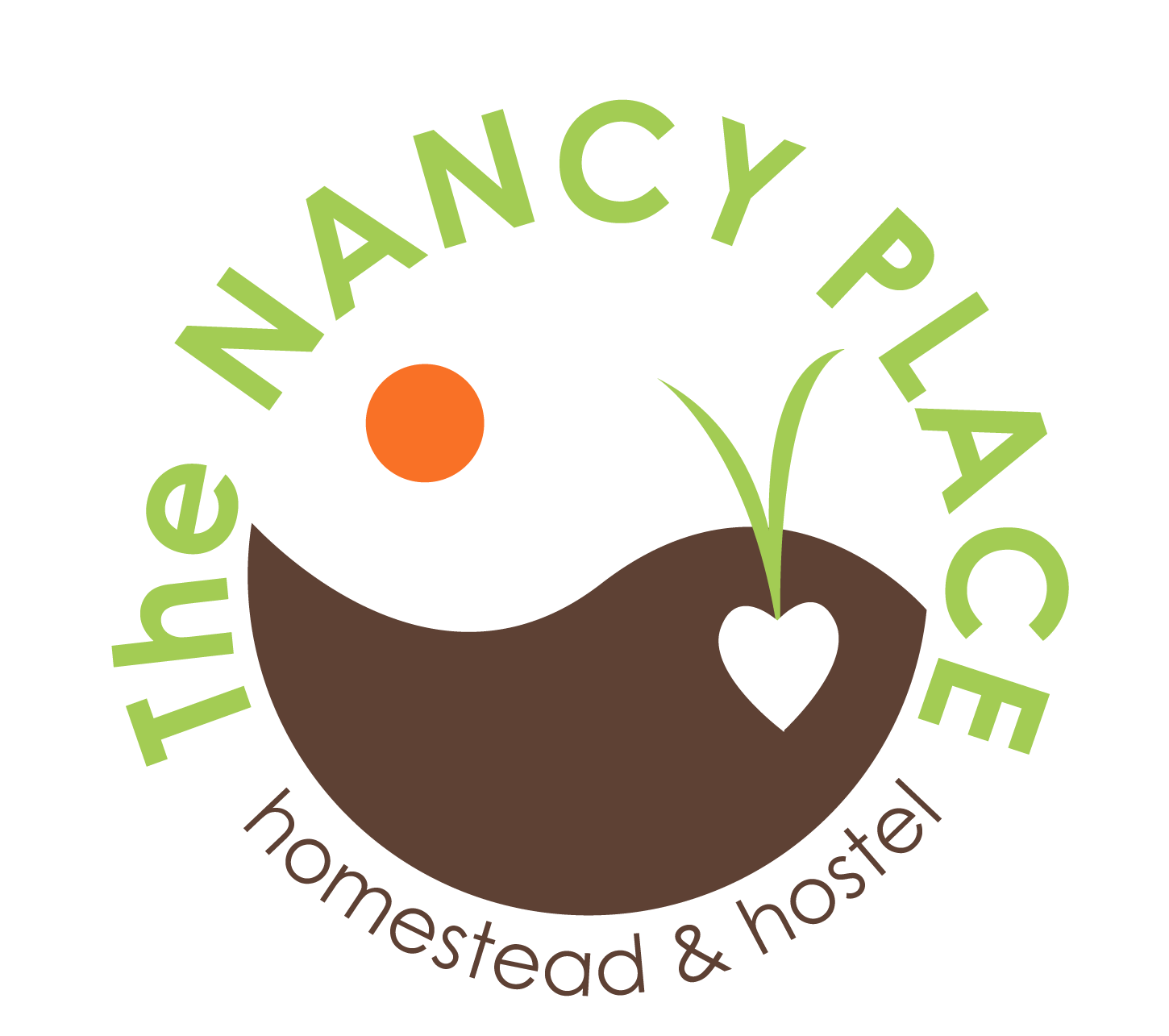